The glitz and glamour associated with the festivals just increases by folds with the appearance of our most popular faces. There are numerous festivals around the world which not only invite huge crowd counts but also enjoyed by some of our much adored public figures. Let us have a look at five of them. 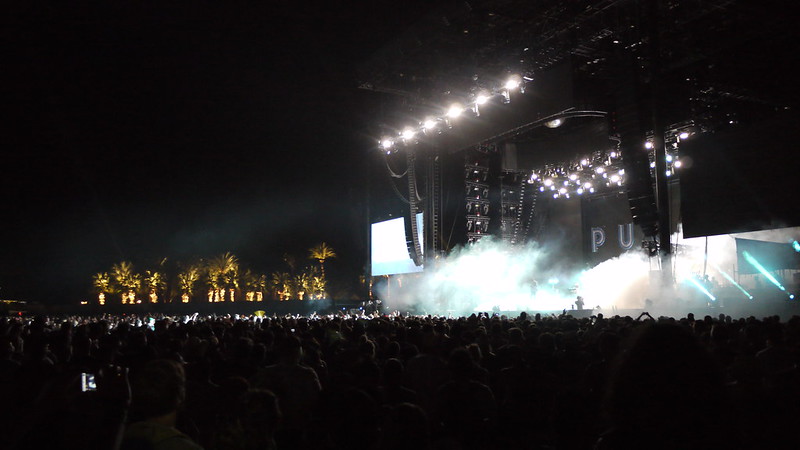 After the delay of a year, Beyonce performed in front of huge excited crowds at Coachella, one of the grandest music festivals in the world held at Indio, California. At the start of her performance she said “Coachella, thank you for allowing me to be the first black woman to headline, Run the World (Girls).” Her popularity led to this year’s Coachella being called Beychella by her fans. 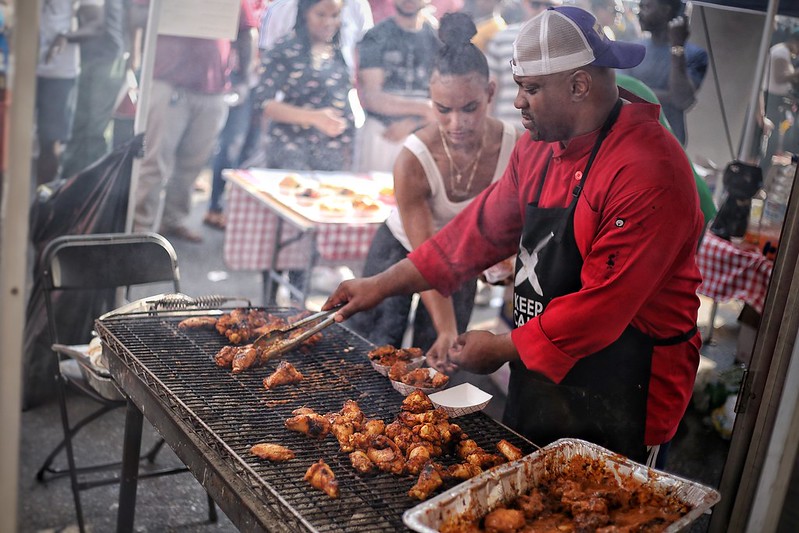 Clinton in association with Marcus Samuelsson had introduced the Harlem festivals dedicated to showcase the eateries of the area along with music and free food. The event is organised to celebrate the culture and spirit of Harlem boasts of some of the biggest culinary names in the Industry. Clinton, who has been always a fan of the food offerings at Harlem said during the event launch “This festival is about food and it’s also about the culture of Harlem…. Thousands and thousands and thousands of people will come by here and hear music they never heard, they will hear poetry they have not heard, they will go to museums they would have never visited.” 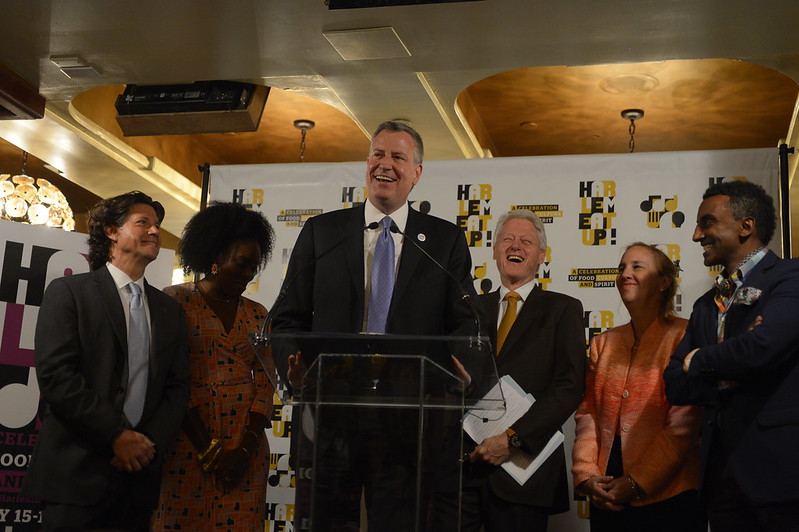 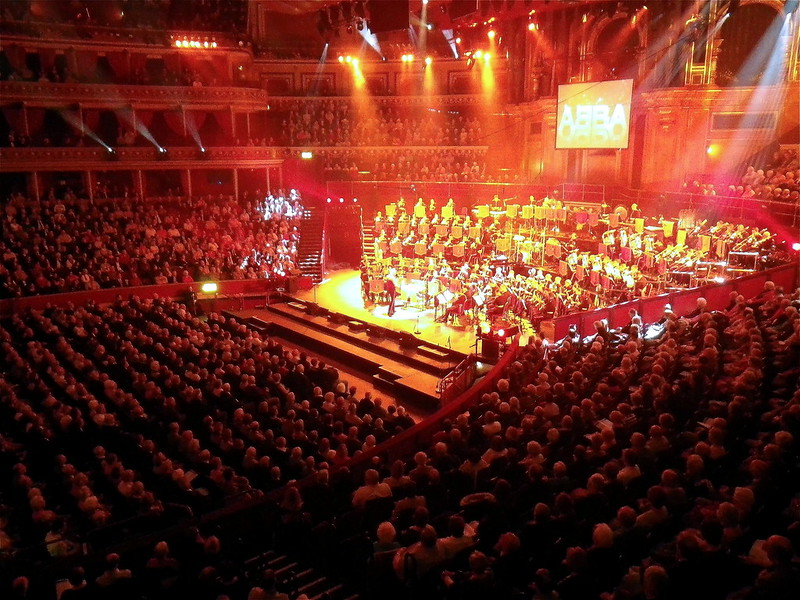 The festival where the world’s most talented military musicians perform their best was witnessed by Prince Harry. “I am delighted to be attending the Mountbatten Festival of Music, my first as Captain General Royal Marines.
This special event brings together the world-class musicians, composers and conductors of the Massed Bands of Her Majesty’s Royal Marines in an iconic venue. For 46 years, this festival has demonstrated the power of music, not only to raise morale, but also to generate much needed funds for The Royal Marines Charity. These funds are used to support our wounded Marines retired and serving, as well as the entire Corps Family, which is a cause close to my heart”, said His Royal Highness in his speech addressing the audience. 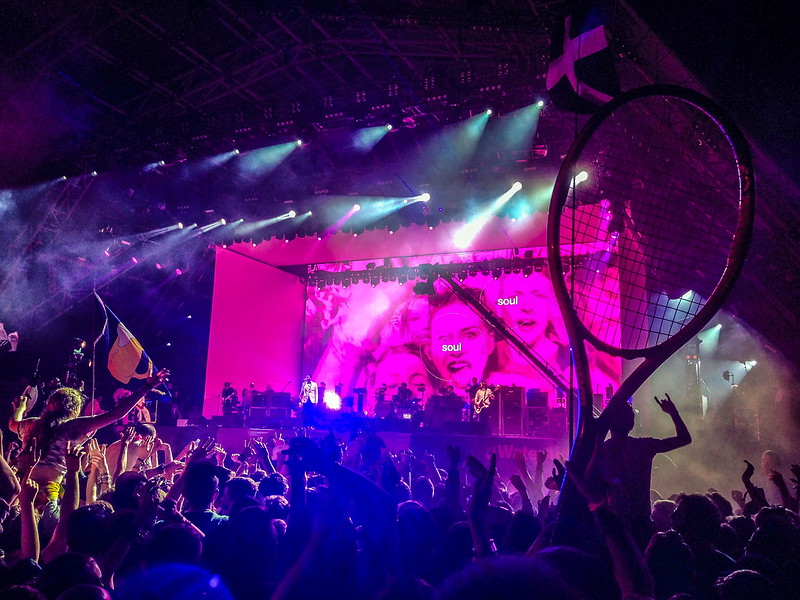 The selfie posted on Instagram by Chris Summons with Brad Pitt and photobombed by Bradley Cooper was definitely one of the highlights of last year’s Glastonbury festival. The festival which is famous for being the largest open air music and performing arts festival in the world was had a special guest in Brad Pitt. He was seen to be enjoying the show from the sides of the main stage.

The Canadian prime minister created a stir when he attended the Pride Parade in Helifax, Nova Scotia. The event demonstrates and upholds the rights of the LGBT community and the support of a leader of his stature would definitely strengthen the cause. “It’s something I take very seriously to engage with citizens celebrating our extraordinary diversity in this country”, Trudeau said. “[It’s] not just diversity of backgrounds, but it’s a diversity of everything that makes us different as Canadians and that includes standing up strongly for the rights of the LGBT2Q community.” 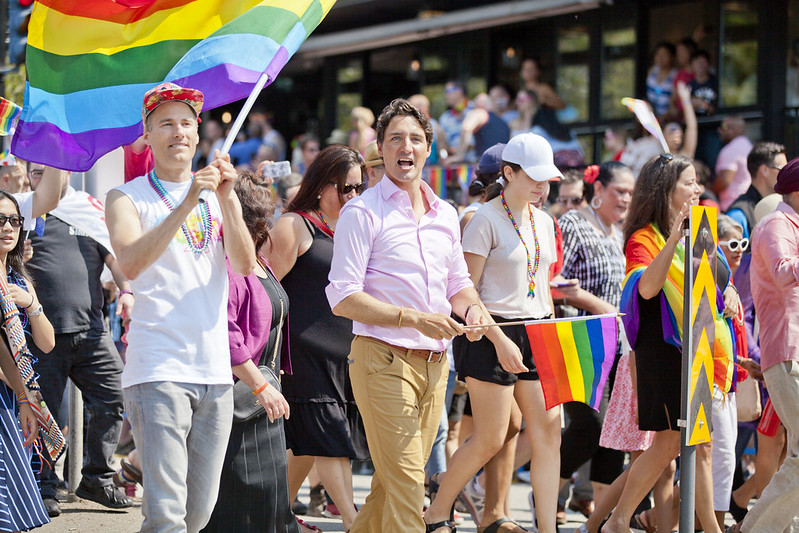 As we can see, there are many celebrities out there who love to let loose and enjoy their time in festivals like us normal folks. Now we have a even stronger reason to make sure we are a part of these celebratory sagas.